Skip to content
You are here
Home > Technology > Acer Chromebook 11, Now with USB-C

With the Consumer Electronics Show every January, new products are announced by almost every electronics company with sales in the US. There are always new laptops, and this year we get to see the next generation of Chromebook from Acer. While much of it has remained the same, the new Acer Chromebook 11 comes in a new color, slightly different form factor, with or without touch display, and most importantly, the addition of two USB-C ports for adding peripherals as well as charging the laptop. USB-C should be taking over the older USB-A ports that we have been accustomed to since their popularity began with the iMac in 1998. Twenty years later and we have a reversible plug that is faster, smaller, and allows power to charge a laptop. 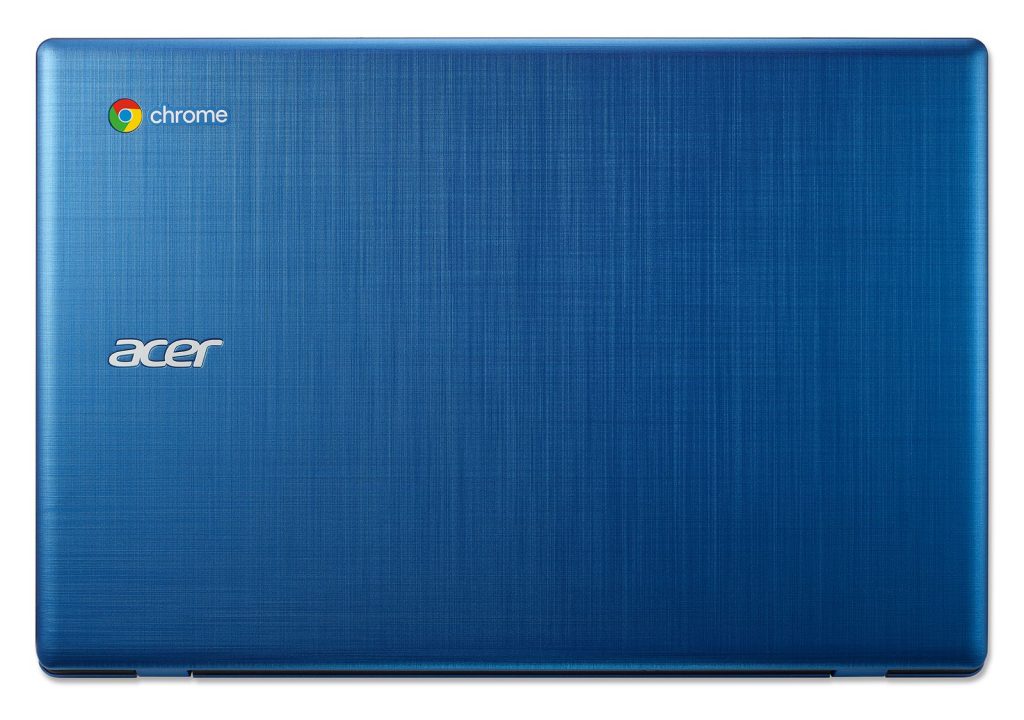 The new Acer Chromebook 11 CB311 is advertised as getting 10 hours of battery life for all day use and now runs without a fan for its Intel Celeron processor. Though the exact specs have not been released on the processor, since it only runs the Chrome OS, it should be able to handle a decent amount of tabs open at once. It comes in either 2GB or 4GB of memory with a storage capacity of 16GB or 32GB. It will obviously have Wifi, but whether it remains at 802.11n or upgrades to ac has not been advertised. There is also a newer version of wifi on the way (ax), but it is really doubtful that it could include that.

The Chromebook 11 weighs in at under two and a half pounds and less than 3/4 of an inch. It is designed to be small and portable, and by its specs, it should make a decent computer at a low price. Acer Chromebooks are not known for their power, but are instead known for being cheap and “good enough”. It appears they are keeping with that trend and offering incremental upgrades without doing a wholesale redesign. They have a simple business model, keep making what works, and look to be sticking to it. 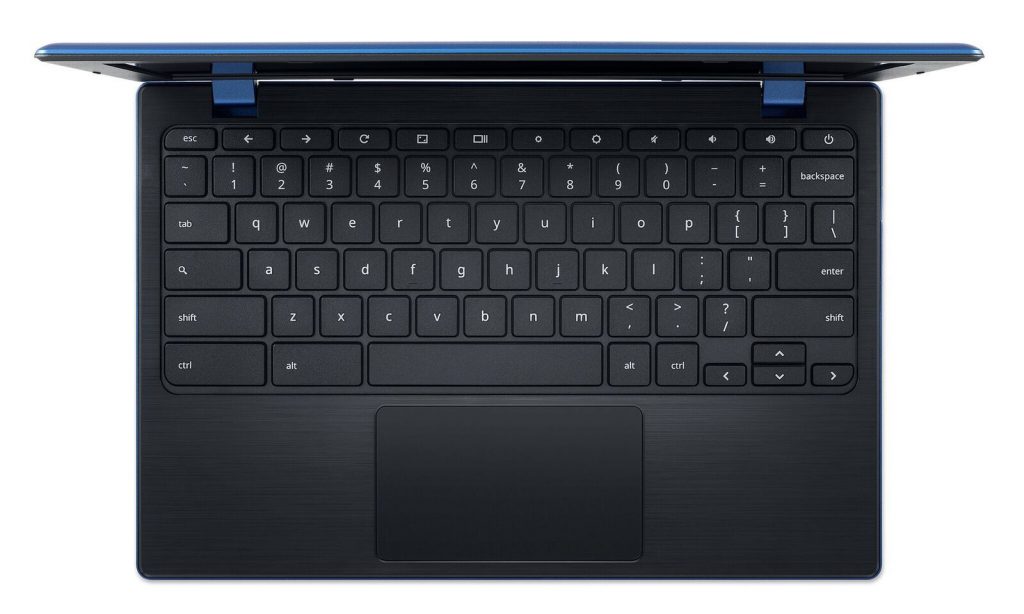 The new Chromebook 11 is slated for release in March 2018 with a starting price of $249 for the lowest specs. There has not been information released about the higher end (4GB/32GB) system, but its likely it will end up around $300. Still an acceptable price for the small, durable Chromebook.